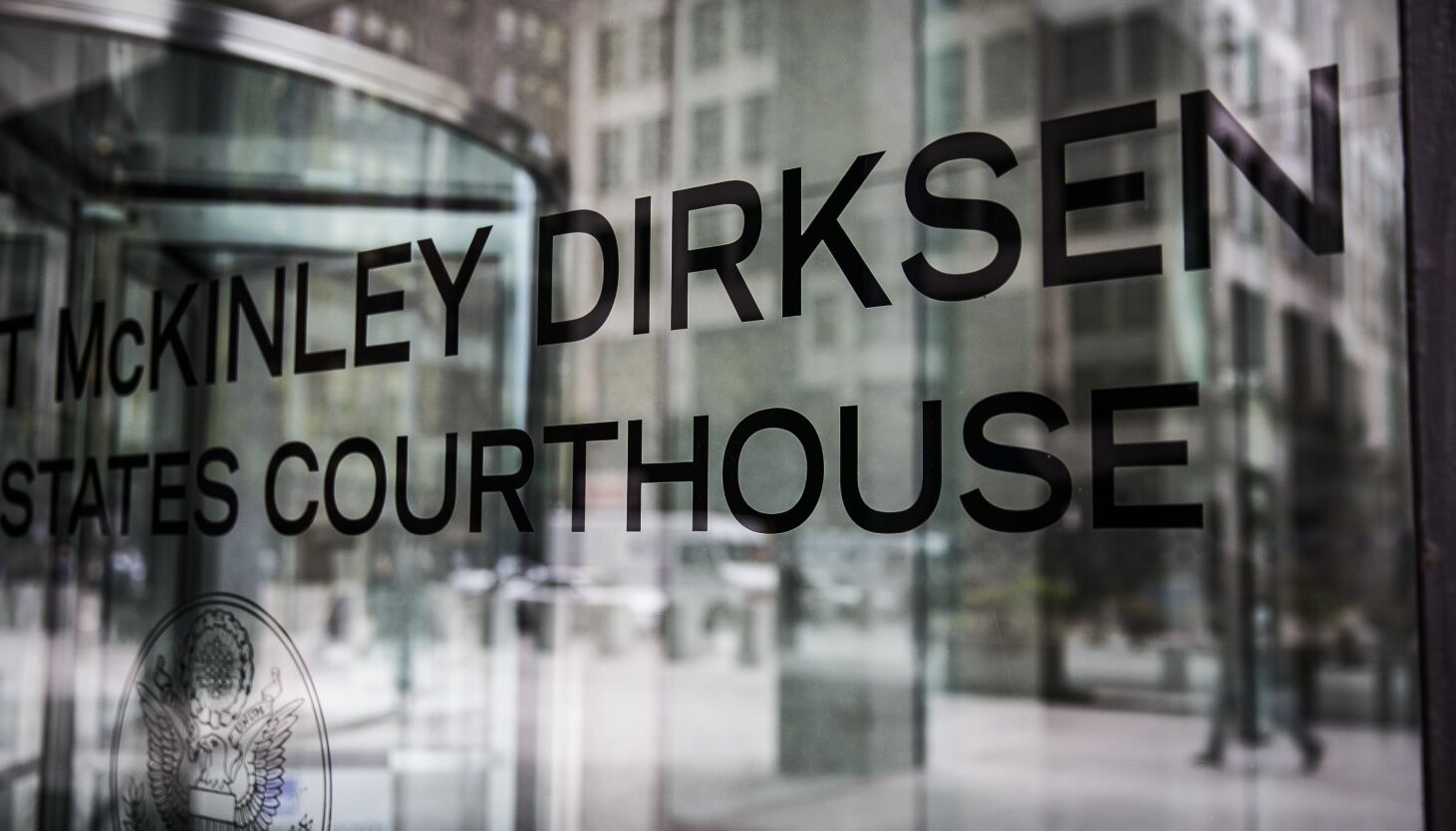 When the COVID-19 pandemic spread across the United States in March 2020, Dennis W. Haggerty Jr. of Burr Ridge and his business partners started a business to sell highly coveted products. personal protective equipment like face masks.

Two years later, Haggerty found himself before a judge in Dirksen’s federal courthouse, admitting he had taken millions of dollars in payments from hospitals and, instead of providing face masks, spent it on Maseratis and other personal expenses.

Now Haggerty faces around three years in prison after pleading guilty to wire fraud and money laundering. He will also likely be ordered to pay $2.5 million in restitution. U.S. District Judge John Kness has set his sentencing hearing for May 25.

Haggerty’s 24-page plea agreement says a hospital agreed to buy 500,000 N95 respirator masks for $2.495 million in March 2020. But he said Haggerty sent an invoice to one of his partners asking the hospital to wire the money to an account it falsely described as an Au Diagnostics account. It was really for a separate company, and he was the only signatory.

The hospital sent the $2.495 million to this account. In his plea agreement, Haggerty admitted that he then withdrew $147,750 from that account in installments designed to avoid reporting requirements, paid $20,000 to a friend and $188,534 to credit card companies, and bought a 2013 Maserati GranTurismo, a 2015 Land Rover Range Rover and a 2017 Maserati Ghibli.

When the hospital demanded reimbursement because it had not received masks, Haggerty lied and said his bank had no record of the wire transfer. He even sent an amended bank statement after his partners questioned him about the money, according to the plea agreement.

2022-03-01
Previous Post: What is a sinking fund and how to start one
Next Post: Lewis & Clark Bancorp Announces Fourth Quarter 2021 and Year-To-Date Results