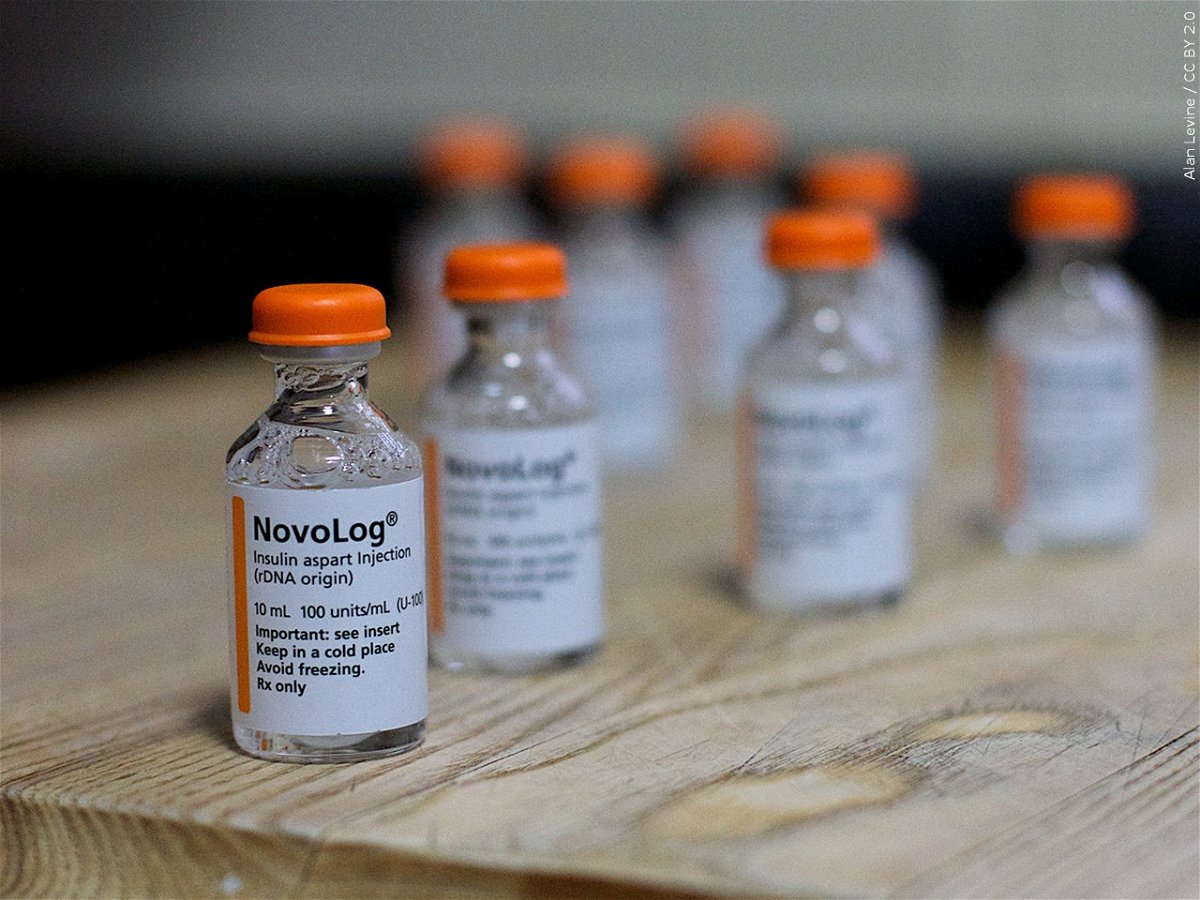 National and state-level plans could reduce the cost of insulin

A company co-founded by SSM Health said Thursday it was working to create affordable insulin.

Meanwhile, the high price of insulin has prompted national and state politicians to grapple with lowering the cost to consumers.

Diabetics could see lower insulin prices if Civica gets approval to manufacture and distribute insulin at a lower price. The company was co-founded by SSM, which operates SSM-St. Mary’s Hospital in Jefferson City.

Affordable insulin will help diabetics who have had to choose between life-saving drugs and day-to-day expenses. This particularly affects those who are uninsured or underinsured and are forced to pay very high prices for drugs.

“More than 8 million Americans depend on insulin for life, but many cannot afford to take the amount they need due to the historically high and prohibitive cost of insulin. We know that to truly solve the insulin cost and access issues that so many Americans face, we need a process – from manufacturing to transparent pricing – that ultimately lowers the drug cost for people with diabetes. With that in mind, we’ll make sure patients know where Civica’s low-cost insulin is available,” said Martin VanTrieste, president and CEO of Civica Rx, in a press release.

Civica plans to produce three insulins, including glargine, lispro and aspart, and each drug will be available in vials and insulin pens. Civica also plans to price $30 per bottle and no more than $55 for a box of five pen cartridges.

President Joe Biden also wants to help lower the cost of insulin prices for diabetics. Biden’s plan, highlighted this week in his State of the Union address, would allow Medicare to negotiate drug prices in states that have not expanded Medicaid. Biden’s post-pandemic health plan also aims to set the cost of insulin at no more than $35 per month.

“Imagine what it’s like to watch your child need insulin to stay healthy and not know how in God’s name you’re going to be able to afford it? What does that do to your family, but what it does your dignity,” President Joe Biden said.

In Missouri, State Senator Lauren Arthur, D-Kansas City, introduced a bill to set a $30 cap for Missourians with diabetes. The monthly cap would include expenses such as deductibles, co-payments and coinsurance.

“The average price is 10 times higher than in other countries,” Arthur said in a press release. “It’s time to say enough is enough.”

A state report stated that in 2020, about 516,000 adults in Missouri had diabetes — about 11% of the adult population. High rates of the disease have been reported in Callaway, Chariton, Randolph, Audrain, Saline and Pettis counties in Mid-Missouri.

Civica hopes to start distributing insulin at a lower price in 2024.

2022-03-03
Previous Post: “Que Sera Sera” – does it play as a theme for your federal retirement planning?
Next Post: 10 Metrics Successful Real Estate Investors Should Know Inside Out | Entertainment News