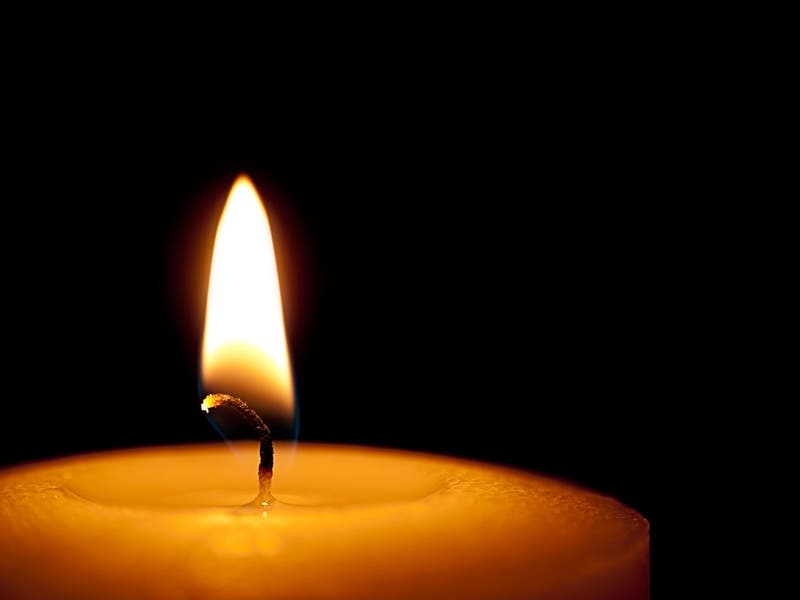 Colleagues of a 27-year-old man, who worked at Advocate Condell Hospital in Libertyville, are mourning his loss after he was killed on his way home to Crystal Lake from work.

The Toyota, driven by Tyler King, 27, of Crystal Lake, was traveling westbound on Highway 176 west of Bayview Beach Road, the sheriff’s office said.

A frontal accident involving a cargo truck and a Toyota SUV left one dead and another seriously injured in front of Ringers Landscape Services, 2101 Route 176 in Prairie Grove, on Saturday afternoon. | Photo: Alex Vucha/Lake and McHenry County Scanner

The Ford cargo truck, driven by Eduardo Lopez-Peredo, 44, of Wauconda, was traveling eastbound on Highway 176.

The Ford then left the roadway, rolled over and dumped its cargo. Seat belts were used by both drivers.

King was pronounced dead at the scene. Lopez-Peredo was airlifted to Advocate Condell Medical Center in Libertyville.

On Monday, a GoFundMe account was set up to help with the King family’s expenses.

Amy Bonfiglio, a colleague of King’s, told the GoFundMe that King “touched many lives” and “was tragically taken too soon.”

King was returning home to Crystal Lake from Advocate Condell Medical Center in Libertyville, where he worked as a patient transporter.

One of his colleagues said in a social media post that he was “always a source of light and happiness”.

In a statement to Lake and McHenry County Scanner, Condell Medical Center attorney president Matt Primack said the hospital was deeply saddened by the loss of King.

“We are deeply saddened by the tragic loss of Tyler King, a well-known and valued colleague who served with compassion and respect every day. He always partnered with those around him to create a positive environment. Our thoughts go to his family and friends,” Primack said.

2022-03-23
Previous Post: Johnstown will receive over $60,000 in county funding to provide ambulance services
Next Post: Is DASH Stock a buy it now?