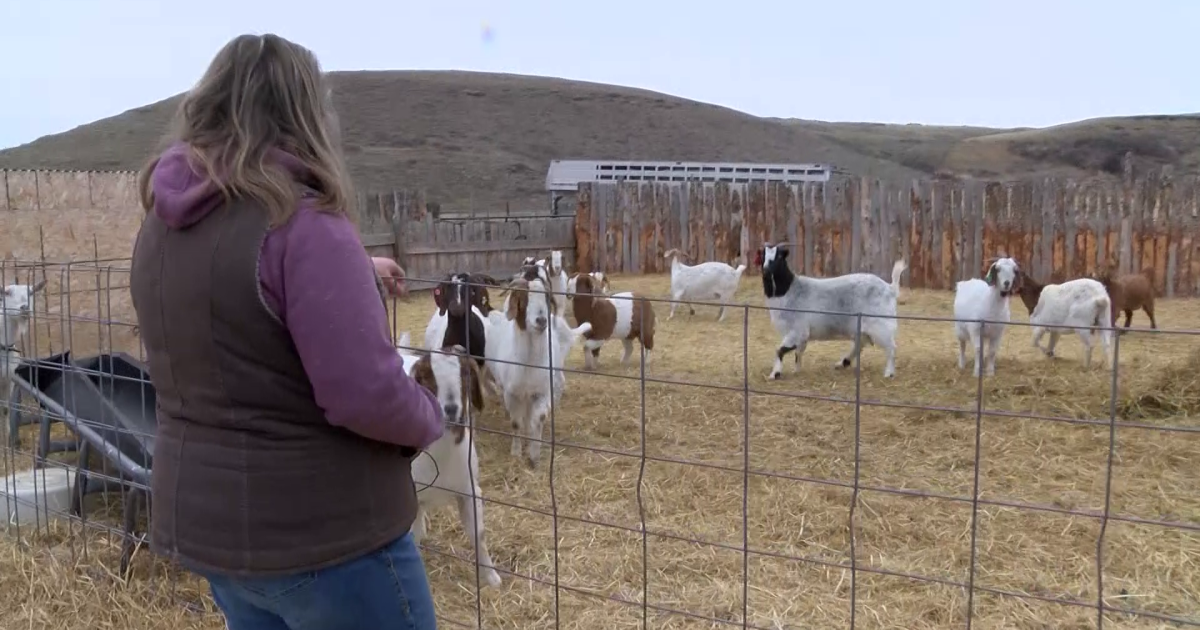 the price of goats and sheep continues to rise

BIG DROPS – Meat prices across the board are skyrocketing due to recent inflation – in particular, beef and chicken prices, but the value of mutton and goat meat has risen since 2017. The market value of sheep has increased by almost 77% while goat is 60% in recent years.

Hailee Hart of Hart Sheep Company in Cascade County says these are prices she has never seen before.

But why these sudden peaks? According to Hart, it’s the rise of ethnic foods and COVID.

“When Covid hit, your things like beef and chicken weren’t on the shelves, you couldn’t get them unless you knew someone who would sell privately,” Hart said. “So people would gravitate to things like goat and lamb, and then they were kind of like, ‘Wow, that’s good.'”

So now that people are discovering different types of meat apart from chicken and beef, the demand is increasing.

She also attributes it to the increase in ethnic foods: “We have a lot more ethnic foods and ethnicities than before, not just in Montana, but in the whole of the United States.”

But just because prices are skyrocketing doesn’t mean their profit necessarily is.

“It looks good on paper, when you look at your income, but then you take out your deductions and the firewood and all of your expenses, it drops dramatically,” she noted.

Inflation this year and drought last year, ranching during these times is not for the faint of heart.