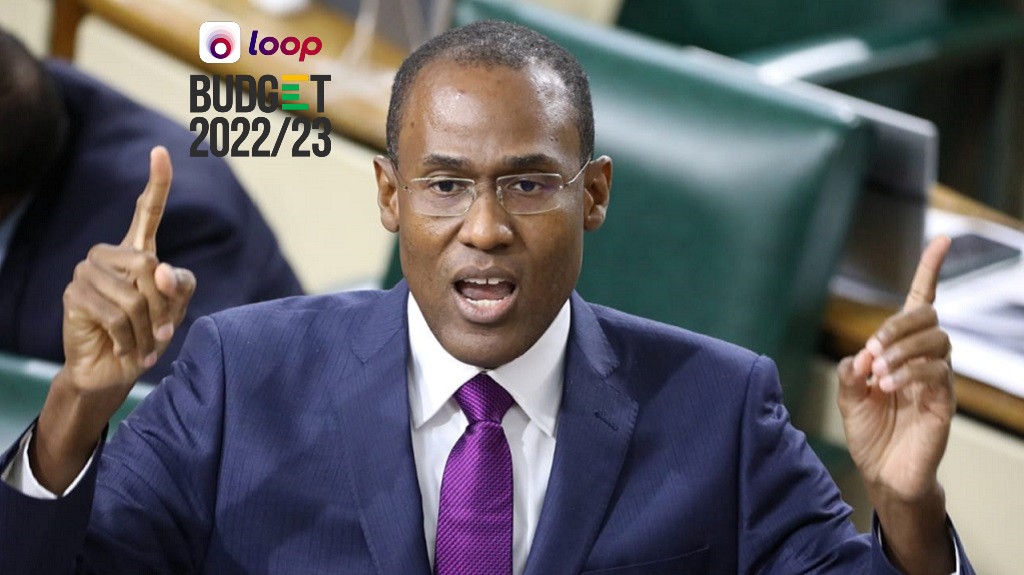 A total of $200 million was set aside in March to provide one-time payments of $10,000 each to the neediest Jamaican families hit by rising inflation.

Finance and Civil Service Minister Dr Nigel Clarke made the announcement on Tuesday as he opened the debate on the 2022/23 budget in the House of Representatives. He said up to an additional $450 million could be provided over the following months.

Clarke told the House that the government is aware that rising inflation has driven up commodity prices. He acknowledged earlier that these prices could increase due to the ongoing war between Russia and Ukraine.

“Even in difficult times, we must remain cautious but determined to act and protect the most vulnerable and those at risk,” Clarke said.

He pointed out that in March, the Department of Labor and Social Security will expand its reach to include families in need who do not receive the PATH (Program for Advancement through Health and Education) grant.

He revealed that the Ministry of Labor and Social Security will partner with the Jamaica Red Cross, Food For the Poor, Voluntary Social Services Council, Adventist Relief Association and several other non-governmental organizations to identify people in need who are not on PATH.

“We’re putting $200 million behind this initiative, in the month of March, to be spent over the next three weeks, in response to what’s happening,” Clarke told the House.

He said the one-time grant of $10,000 is intended to cover food expenses.

The finance minister also said an additional $250 million would be provided in April to support care programs for the most vulnerable Jamaicans.

Clarke said the intervention could go further as “we have made arrangements to be able to follow up with an additional $250 million later in the year, depending on how the situation develops.”