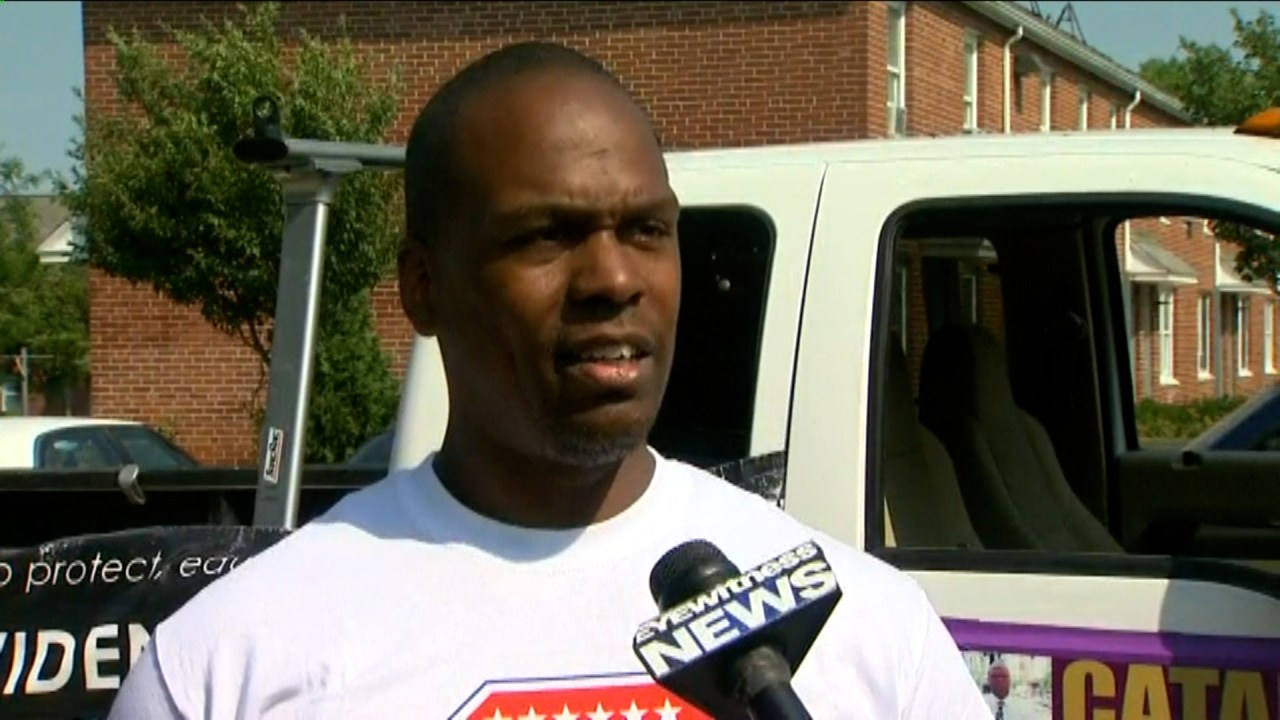 PROVIDENCE, RI (WPRI) – A candidate for City Council in Providence has been referred to the attorney general’s office for possible prosecution following a series of campaign finance violations, according to the RI Board of Elections.

The state Board of Elections voted last week to refer Gerard Catala to prosecutors after auditing his campaign account and finding more than $7,000 in expenses that were not accounted for in his campaign finance reports.

Catala, a Democrat, is currently running for the Ward 9 City Council seat, an open seat that is being vacated by term-limited Democrat Carmen Castillo. Catala previously ran for the seat in 2018 and 2014, losing to Castillo both times.

The Elections Commission subpoenaed three years of Catala’s bank records, finding 132 transactions totaling $7,176 funded from his campaign account but not included in Catala’s campaign finance reports. (Candidates must disclose all campaign donations and expenses to the Board of Elections.)

The transactions include $1,400 in cash, according to the audit.

“Failed to validate debits as campaign-related,” the audit says.

The audit also indicates that more than $6,000 in deposits to the campaign account went unreported in Catala’s reports. The Board of Elections also discovered that a check for $50 marked “donation” had been deposited into Catala’s personal bank account.

According to the audit, an additional $4,000 in campaign expenses were paid into Catala’s personal account and were not disclosed as required.

A spokesman for Attorney General Peter Neronha said his office had received the referral and was reviewing it.

Reached by phone, Catala told 12 News he was unaware of the criminal referral and said he submitted receipts to the Board of Elections detailing his expenses during the audit.

“Certainly campaign finance reporting hasn’t been done in a traditional sense,” Catala said. “But I was audited and as part of that audit I detailed everything that was spent throughout my campaign.”

“I have every receipt for every item I purchased,” Catala added. He said many of the unaccounted transactions are bank charges and said he would send 12 News his records detailing the transactions once he retrieved them from an external hard drive.

Catala said the $50 check deposited in his personal account was a 2018 campaign donation from Councilman Pedro Espinal. (Espinal was not in office at the time.)

“It was put on my personal account because at the time my campaign account was negative,” Catala said.

He said he did not fundraise for his 2018 council run and instead self-funded his campaign. His online campaign finance documents show no reported donations from outside sources.

Catala still has four campaign finance reports from his 2018 campaign that have not been submitted, according to the Board of Elections.

He has submitted more recent reports, but the Board of Elections audit claims seven of them were “false”, showing no contributions or expenditures from the campaign account.

“I’m pretty much a one-man show,” Catala said. “I don’t have the full support of the Democratic Party.”

Catala takes on April Brown, Juan Pichardo and Miguel Quezada in the September 13 primary for Ward 9.

Steph Machado (smachado@wpri.com) is a Target 12 investigative reporter covering Providence, politics and more for 12 News. Connect with her on Twitter and on Facebook.

2022-07-07
Previous Post: Inflation: a third of Americans dipped into their savings – how to avoid it
Next Post: County Commissioners Announce Nonprofit Recipients of ARPA Grant Program