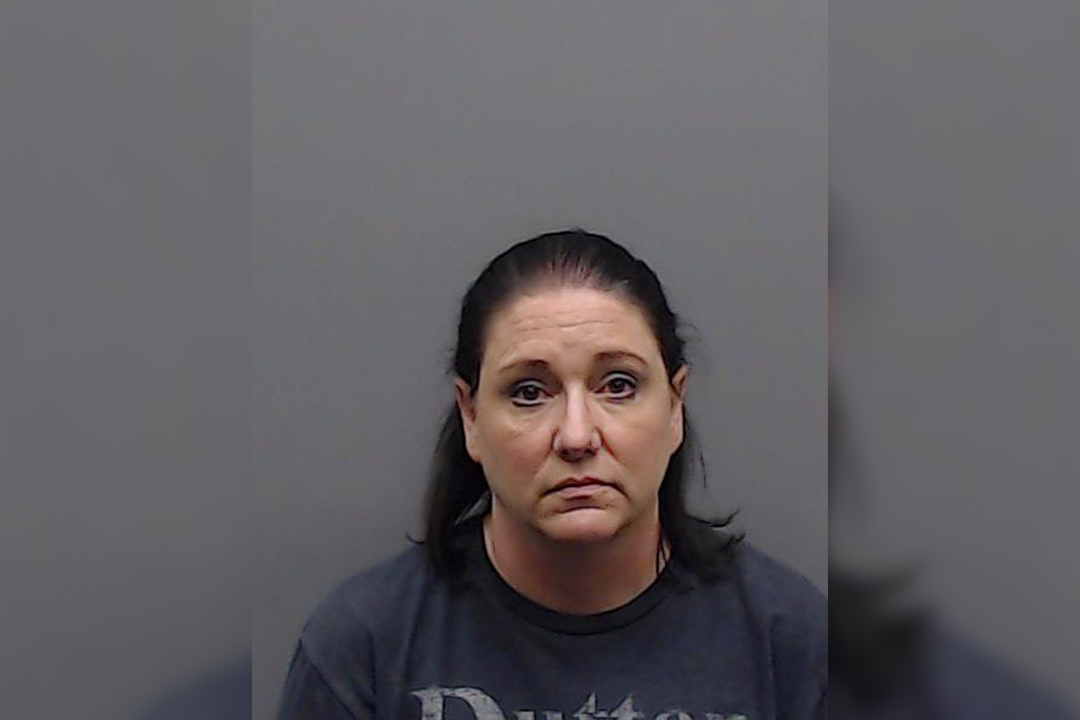 Bullard woman charged with theft and embezzlement by second county

Misty Adair, 46, was arrested on the same charges in addition to her current charges of embezzlement and theft of property. However, the warrant for her arrest on Friday was issued by Henderson County.

Documents seen by detectives showed Adair had access to the Bullard “Youth for Agriculture” bank account since the organization was established in 2019.

According to an affidavit, since the opening of the bank account, more than $7,000 in transactions have been made by Adair for personal expenses. This amount includes Internet deposits to another bank account, as well as debit card transactions.

Detectives noted in the affidavit that they were able to confirm through subpoenaed documents that “Adair transferred $2,000 directly from the Youth for Agriculture account to his personal account.”

The affidavit also shows that Adair had deposited $5,879.80 into the “Youth for Agriculture” account from his personal account.

The Bullard Police Department cited in the affidavit that it had received a report of concerns about fund irregularities within the “Youth for Agriculture” organization.

A notice from the Department of the Treasury Internal Revenue Service, addressed to “Youth for Agriculture”, shows that in 2019 the group “chosen to be a non-profit organization, but further actions were necessary to complete the process,” according to the detective. .

In April, detectives conducted a suspicious interview with Adair where they questioned her about account charges, including hotel bills, restaurants, GEXA energy, Suddenlink and Asurion Wireless.

“Adair said some of the transactions on the account were due to her mistaking the debit card,” the affidavit states. “Some, she had left her personal card at home. Adair said by her own admission that she tried to make it right.

More than a week later, detectives called Adair to schedule a second interview and request the receipts she told police she had “so the charges in question could be cleared up.”

Adair is seen on camera footage entering the lobby of the police department, placing a file on the counter and exiting. The folder contained transaction receipts and a deposit slip.

The deposit slip left at the station shows that a deposit of $2,350 was made to the “Youth for Agriculture” bank account, and the bank branch president confirmed that the deposit was made by Adair.

Adair did not show up for her second interview, nor did she return phone calls and voicemails from detectives when they tried to contact her.

Although the organization was able to fulfill its objective of issuing checks to students for their projects, the investigation revealed in the affidavit that the amount they received was lower due to the money used for expenses. personal Adair.

Detectives say the investigation is ongoing.