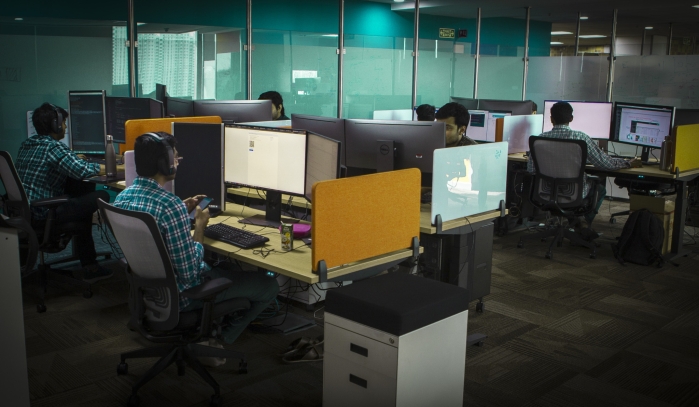 “Just in my own inner circle, I would have heard of 5,000 to 6,000 startup layoffs in the last two months themselves and that’s way more than we’ve seen in the past,” says an investor from a venture capital firm who did not wish to be named. Start-ups that rely on external funding for their livelihoods are struggling to raise capital – with inflation looming, global central banks have hiked interest rates as a protracted war between Russia and Ukraine has only aggravated the instability of the macro environment.

As investors adopt risk-averse postures and sit on the sidelines, startups have gone back to the drawing board to find ways to cut costs. Unacademy, Vedantu, Meesho, Cars24, MFine, OkCredit, Trell, Furlenco and Lido Learning have together laid off more than 3,000 full-time and contract employees. Another 1,600 employees were reportedly laid off by Blinkit in March.

Citing industry data, Sandeep Sinha, managing partner at Lumis, said venture capital funding in Indian startups fell to around $3.6 billion in the current quarter from around $8 billion. dollars in the January to March quarter. “This is a significant change. When the level of funding drops by 50%, it creates a significant impact on businesses, regardless of their quality,” says Sinha.

Layoffs are often a measure that startups take to cut costs in times of crisis. And that’s understandable. Staffing costs make up a huge chunk of total business cost structures, and hiring costs, especially in technology, have skyrocketed over the past couple of years. Additionally, when business is booming, startups often tend to overhire.