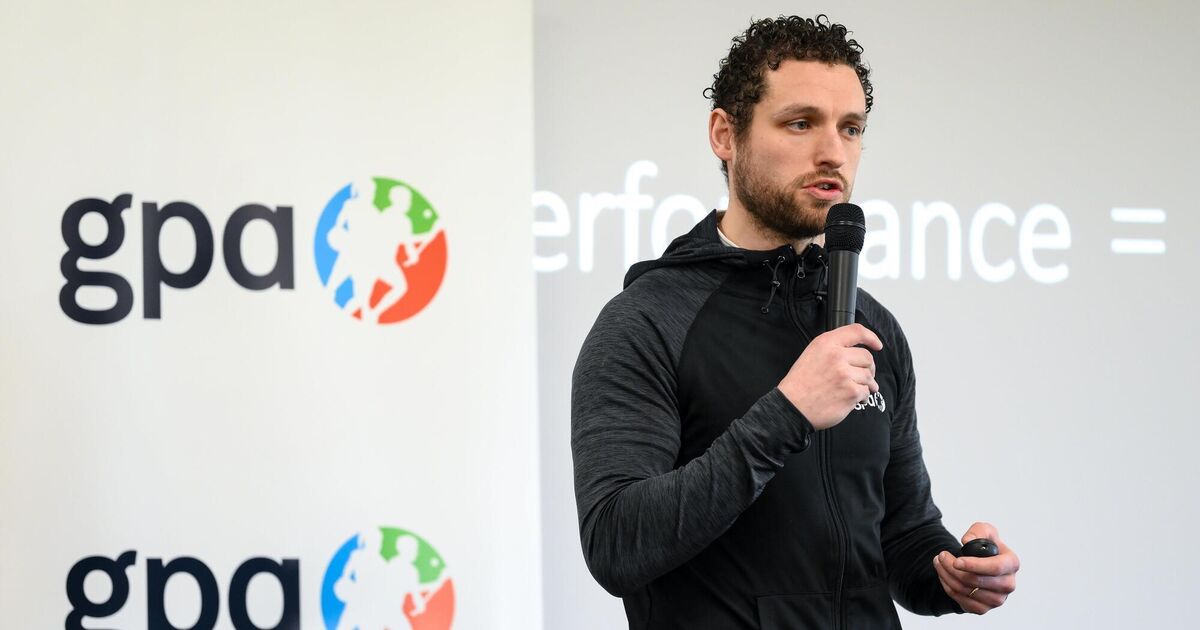 GPA wants independent mediator due to impasse in spending dispute

The Gaelic Players Association (GPA) have suggested the appointment of an independent mediator to resolve their spending impasse with the GAA.

In a letter to Central Council delegates last Wednesday, GPA chief executive Tom Parsons stressed that a facilitator would be in line with the dispute resolution process previously agreed to by GAA and GPA.

“The players want to resolve this issue and believe it can be resolved with fairness and reason,” he wrote. “According to my remarks to the central council on Saturday, GPAs are open to the services of an independent facilitator.

Parsons sent the email to delegates following requests from Central Council delegates at the April 2 meeting. He stressed that there was no development in resolving the impasse.

“I would like to note that there are no ongoing discussions with GAA management on this at this time. The last engagement was on March 10, 2022, the next scheduled engagement outside of the Charter is a JRC ( Joint Review Committee) April 14 meeting.”

Also signed by co-chairman of the national executive committee and current Wexford pitcher Matthew O’Hanlon, Parsons described the issues they have with the spending arrangement as approved by the GAA, such as the 32 player limit per team for all expenses.

“The current situation has imposed a charter that only serves 32 players. 32 players on a team is impractical from a player welfare perspective, and the charter should protect all players on the team.

“Fundamentally, we believe that players should not be used as a cost control mechanism by GAA management, as players have no control over the amount of scheduled sessions.

“The GPA has proposed a contact hours policy to the GAA to regulate the collective activity of senior inter-county teams. This is a positive method of regulating collective sessions but has not been accepted as an alternative measure. initial research, the sessions would vary between three and five and probably give an average of four.

“The players felt their expenses were withheld and not released since December. Despite the GPA’s request to pay the expenses regardless of a Charter dispute. The GPA will not accept the proposed cost reduction mechanisms, , according to the GAA bargaining team, would be three sessions per week until March 9.

“GAA’s position is that it will pay centrally for four sessions and anything over that amount will be negotiated locally. It is therefore acceptable to have any number of scheduled sessions, but GAA does not pay centrally. This does not promote “good player welfare practices”.

The GPA says that until December last year there was little or no indication of limits on workouts, the number of fully expended shifts and the initial allowance of 65 cents per mile not returned.

“During these JRC meetings, the only change mentioned by GAA management was to explore a reduction in equipment allocation. GPA agreed to this on the basis of sustainability and centralized procurement. It is agreed in the memorandum that “The GAA will agree to design and implement a centralized procurement process, in consultation with the GPA, which will control the costs associated with high-level inter-county teams.” This centralized supply did not take place.

“During the December 2021 negotiations, GAA management proposed to maintain all cost-saving measures. The reduced mileage rate, capping of sessions, reduction of footwear and equipment and capping of the panel at 32 This was extremely disappointing, and after a series of discussions the negotiations ended and the GAA said they would not return to the 2019 Charter.”

Players continue to boycott official GAA and sponsor events in protest at the spending issue, while they and managers have pledged a media ban to underscore their concern.