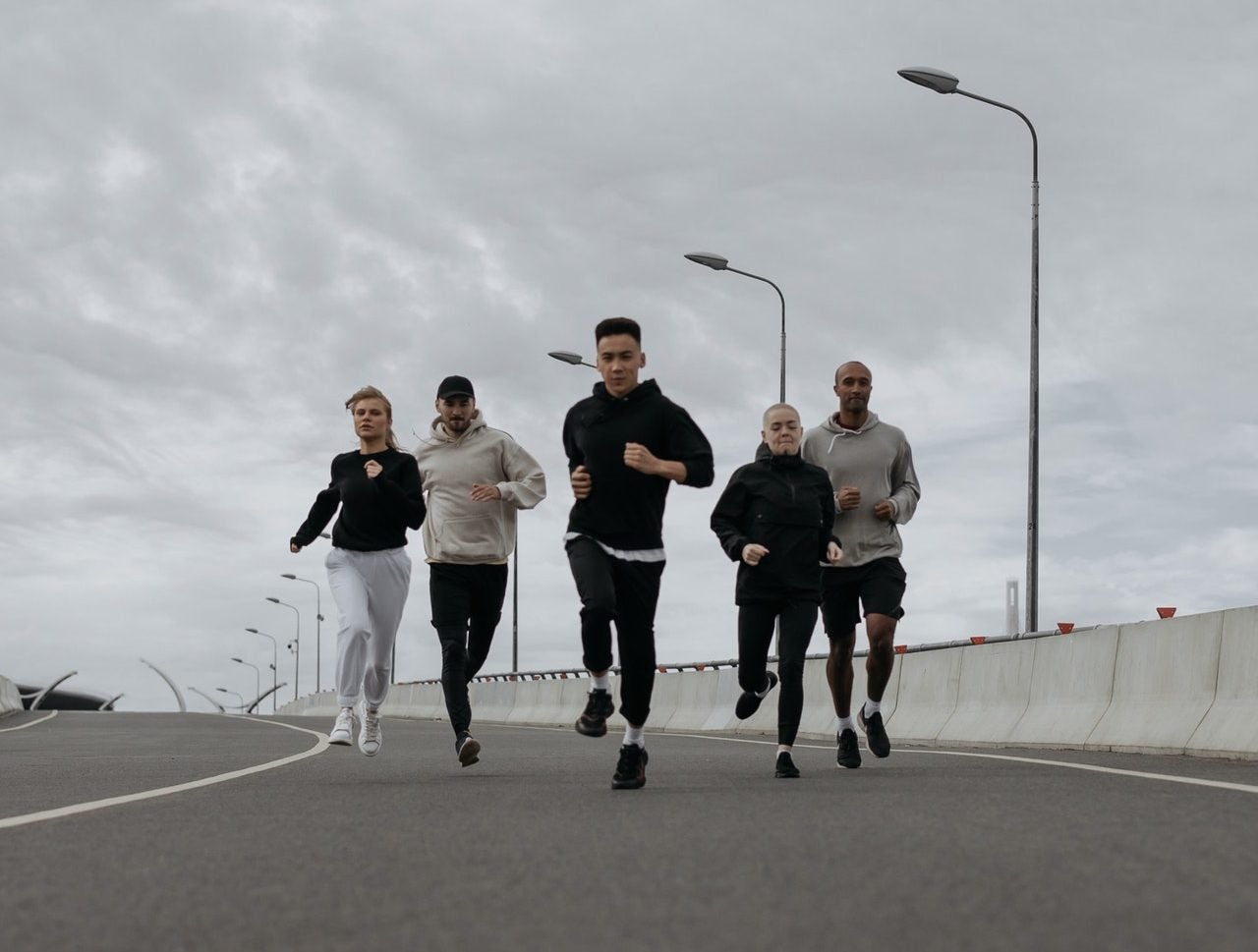 Here’s a SMART approach to your New Year’s resolutions

It’s that time of year again.

Not only do we need to change our calendars, get used to the new numbers in our dates, and plan for the rest of the year, but we also need to do another important thing: do (and I hope to stick to it) our new year’s resolutions.

While some will say that resolutions are meant to fail (the same way promises are meant to be broken), I want to stress that with the right mindset and approach we can actually have a success rate. raised by “changing for the better.”

In this article, we’ll see how using the SMART Method can increase our chances of making our New Year’s Resolutions work. This concept dates back to George Doran’s. “Management review.” It is a systematic way of setting goals and has been used extensively in different fields. This time we will see how we can maximize such a concept.

SMART stands for Specific, Measurable, Achievable, Relevant and Time-Bound. Let’s break it down a bit more.

It’s pretty self-explanatory; that means it has to be a somewhat concrete goal. We cannot be too general or broad when making a resolution. For example, saying “I want to be in good shape” is not a good goal to set. Instead, you can say “I want to be fit enough to run a marathon”. This makes it more precise and allows you to take precise measurements to help you achieve that goal.

It’s a concept that confuses a lot of people. To explain it better, let’s take a look at the logic behind it. The reason we want a measurable goal is that we want to be able to discern whether we are successful or not.

An example would be to say, “I want to look better than Tom Cruise.” The problem with this statement is that there isn’t really a metric to define beauty. Yes, we can poll people and conduct surveys; however, being such a subjective concept, it does not properly define the criteria behind it. People will judge you differently and that’s not something we want.

Instead, we could say, I want to smash my new PR for 10K. It is something that can be measured and therefore evaluated in case of success or not.

For obvious reasons, this is something we want to highlight. If a resolution is doomed to fail, it’s not even worth mentioning. As a coach, some people have come to me with rather unreasonable goals. Obviously, I don’t want to burst their bubble or be that guy who would put them down. Instead, I adjust and try to hit specific milestones first.

For example, if someone has a three hour half marathon and suddenly wants to go past 1:45 a.m., it’s best to aim for a marathon of less than 2.5 hours or less than two hours before reaching more ambitious goals. It’s about taking things step by step; we have to walk before we run.

This one is a bit more ambiguous than the others but it can easily be broken down if we look at what it entails. While this is not really a concept that directly lends itself to success or failure, it is also important to have a goal that relates to your life goals or the direction of your life.

If you have dreams of becoming a billionaire and your New Years resolutions point to splurging and other spending, then that is not something that would make you stick to it. By having goals that culminate in a bigger and bigger goal, it is easier and more fulfilling to achieve.

Going back to the previous examples, if you want to break your PR while running, you have to say when you want it to happen. Keeping it open is not the best way to do it. Yes, you might not have broken your PR in 2022, but that doesn’t mean you never will.

By adding the element of time to the equation, you can also make more accurate decisions in other metrics. You can say “I want to break my 10K PR by September 2022” and that will not only define success, but it will also give you a sense of urgency and in turn contribute to your success rate.

Before closing, let me stress that we don’t have to wait until the New Year to make resolutions. We must see each day as an opportunity to be better people. Remember to apply these criteria to guide you to success.

This story was first published on multispot.ph

Get the latest lifestyle news delivered to your inbox