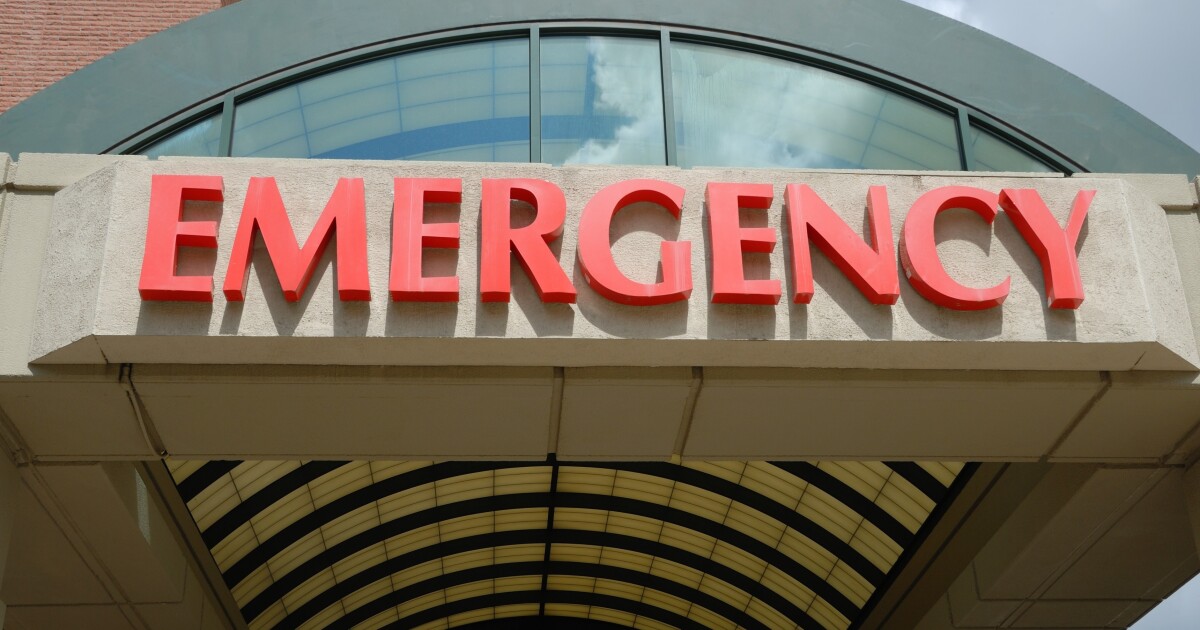 As health care prices continue to rise, hospitals are feeling the pressure.

The West Virginia Hospital Association is urging state and federal policymakers to help hospitals by increasing the amount of money provided to patients through government insurance programs.

Association president and CEO Jim Kaufman recently argued that West Virginia hospitals are at a disadvantage. He claimed that 75%, or 3 out of 4 patients, receive their health insurance through government programs – Medicare, Medicaid and the Public Employees Insurance Agency (PEIA).

Based on the number of registrations of PEIA, Medicare and Medicaid service centers and data published by the West Virginia Center for Budget and Policythis number may be closer to 61%.

Kaufman said each of these programs pays hospitals less than the cost of care and that these payment rates are non-negotiable since they are set by the government.

A American Hospital Association report (AHA) in April pointed out that necessary hospital expenses have increased from 2019 to 2021. Labor – which accounts for up to 50% of a hospital’s expenses – increased by 19%, while expenses in drugs increased by 37%.

In an email to WVPB, the West Virginia Department of Health and Human Resources — which administers the state’s Medicaid program — said the organization is partnering directly with the hospital association to ensure that the rates were appropriate.

Separately, the West Virginia Department of Administration – which administers the PEIA – said by email that it had increased reimbursements over the past two years, and paid 20% more for cases of COVID hospitalized. However, the email stated that reimbursements for hospital stays had not increased.