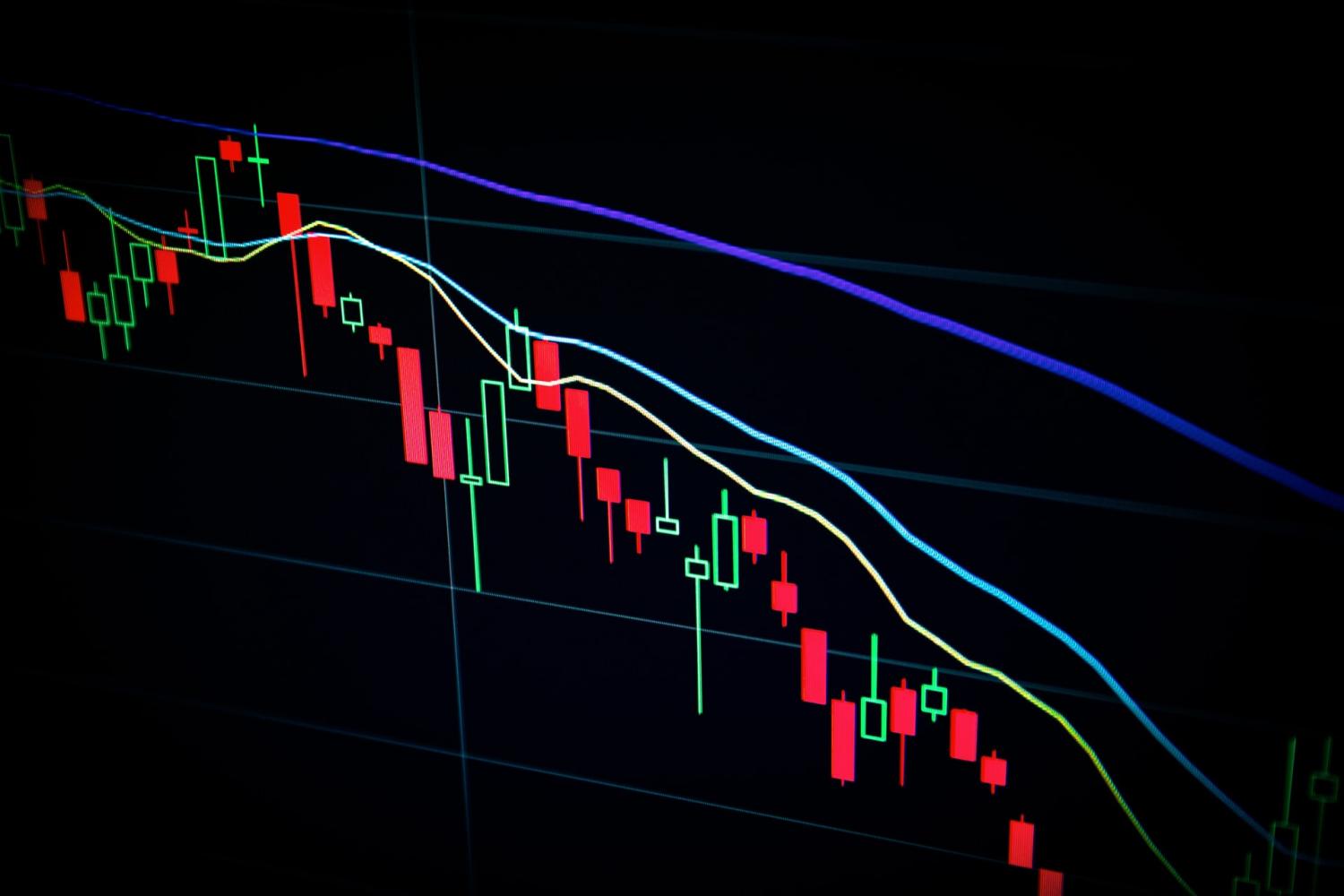 How can cryptocurrency mining transition to sustainability?

Cryptocurrency offers the world a transformative new financial instrument. It is the first world currency. Currencies themselves are strings of encrypted data that relate to a single unit of currency. It is digital money that is organized through a blockchain. The blockchain is the ledger that stores transactions, and it is built using cryptography that cannot be changed once the transactions are created. Although cryptocurrencies such as Bitcoin have considerable advantages, the process of creating new coins comes with environmental costs. Pushing the industry towards a more sustainable future will require a multitude of changes and new developments.

Creating new bitcoins requires mining. Mining involves computers solving complex equations that produce new coins over a period of time. Bitcoins and other cryptocurrencies are digital records, so there is a risk of someone creating copies or counterfeits. Mining prevents such actions because it takes more money and time to “hack” the blockchain than to join a network of miners. Mining also functions as blockchain governance. Since there is no bank or government in charge of Bitcoin, mining creates a consensus known as proof of work (PoW) that serves as validation for transactions on the blockchain. The reward for performing these proofs is received in Bitcoin, the price of which then fluctuates continuously.

Mining requires individuals to solve complex mathematical puzzles with special devices called application-specific integrated circuit devices, or ASICs. Miners work together to pool computing resources to solve puzzles faster, as the first miner to pass the algorithm receives a certain amount of the Bitcoin’s value. The difficulty of mining changes over time. In the early days of Bitcoin, someone could run a mining program from their PC and create a significant number of coins. As the network grew and more people and groups got into mining, the algorithm for creating Bitcoin also grew in complexity. The system is designed to find a new “block” every 10 minutes. If there are millions of miners instead of thousands, then the difficulty must increase exponentially to reach that 10 minute goal.

The downside to the ever-increasing mining process is the energy consumption required and the mixing required to power the mining equipment. Fortunately, there are new developments in technology, regulations and the promise of new types of mining that can push the industry towards a more sustainable future.

As organizations comprising fitch reviews pointed out, electricity accounts for up to 90% of crypto mining costs, which puts their business models at risk due to market volatility. Since most electricity generation still comes from fossil fuels, the energy consumption of crypto mining creates a significant environmental problem. Reports such as this recent profile on the Washington Post also show how crypto factories can generate noise pollution and negatively affect the quality of life in local communities, especially at night when these data centers take advantage of off-peak utility rates.

In the context of climate change and energy efficiency, Bitcoin mining stands out for its massive use of electricity-related resources. In effect, miners engage in computer “races,” where the first to solve Bitcoin puzzles wins the prize for the actual Bitcoin. It’s a fair process, but one that generates massive demand for large-scale operations with hundreds of computers and cooling equipment. Bitcoin’s proof-of-work structure enforces this looping claim.

Miners must balance several costs and conditions, including the cost of electricity to run and cool the equipment, the efficiency of the system’s calculations, the time spent mining versus the reward, and the current value of Bitcoin. In areas where fossil fuels or other inefficient and “dirty” sources are used to generate electricity, mining can contribute to local pollution and wider climate change. To stay profitable, miners are looking for ways to cut costs and are turning to alternative energy sources and other practices to reduce their mining expenses.

As the use of Bitcoin becomes mainstream with the general public and financial institutions, increased attention is paid to the environmental consequences. While some countries ban mining, these actions displace mining to other countries and fail to address the environmental impacts of mining globally. To modify these impacts, the mining industry and government agencies need to take a different sustainable approach which could involve the following steps.

Regulatory requirements, including more transparency on the environmental impacts of crypto as well as carbon taxes for mining operations using fossil fuel sources. This could include greater transparency on energy use and sources, carbon taxes, and other similar efforts. For example, a secure carbon market could mean that a crypto-mining company could buy credits from another company to offset emissions or switch to green energy sources and earn money by selling their own credits. .

Mining companies can offset their emissions and energy consumption by partnering with a reputable carbon offset program that conducts reforestation and other activities.

Changing Bitcoin and other cryptocurrency mining procedures to a proof-of-stake method uses significantly less computing power. Other methods include proof of history or proof of combustion, which contrast with the current energy-intensive methodology called proof of work. Ethereum will eventually transition to Proof of Stake, a move that is calculated to reduce energy consumption by 99.95 percent.

Another way to improve the sustainability of cryptocurrency mining is to modify the mining process. DeFi miners is a startup taking a new approach to reducing the environmental impacts of mining. It is a utility token that supports a decentralized collective for hydropower and clean energy bitcoin mining. This collective uses transaction fees for growth, with some paid in BTCB (Binance-Pegged Bitcoin) and another percentage used to buy hydro mining rigs that mine Bitcoin for the collective. It takes advantage of the efficiency and availability of hydroelectricity and partners with companies like Cyberian Mine that offer mining activities in Siberia by taking advantage of techniques such as natural cooling due to the low ambient temperatures of the year-round area and abundance of hydroelectricity.

Ideally, the Bitcoin mining community will adopt new ways to reduce their environmental impacts which will also result in higher profits. Advances in hydro and solar power, ways to incentivize miners such as carbon markets, and new mining equipment can all reduce waste and improve sustainability. Miners can reduce their consumption while still providing valuable cryptocurrency that is an integral part of daily life and global economies.

Interested in having your voice heard on 3p? Contact us at Editorial@3BLMedia.com and tell us about your idea for a guest article.

2022-04-04
Previous Post: A Ukrainian mother and child arrive in Monterey amid the Russian war
Next Post: Going into divorce proceedings? Here’s how to fix those money problems