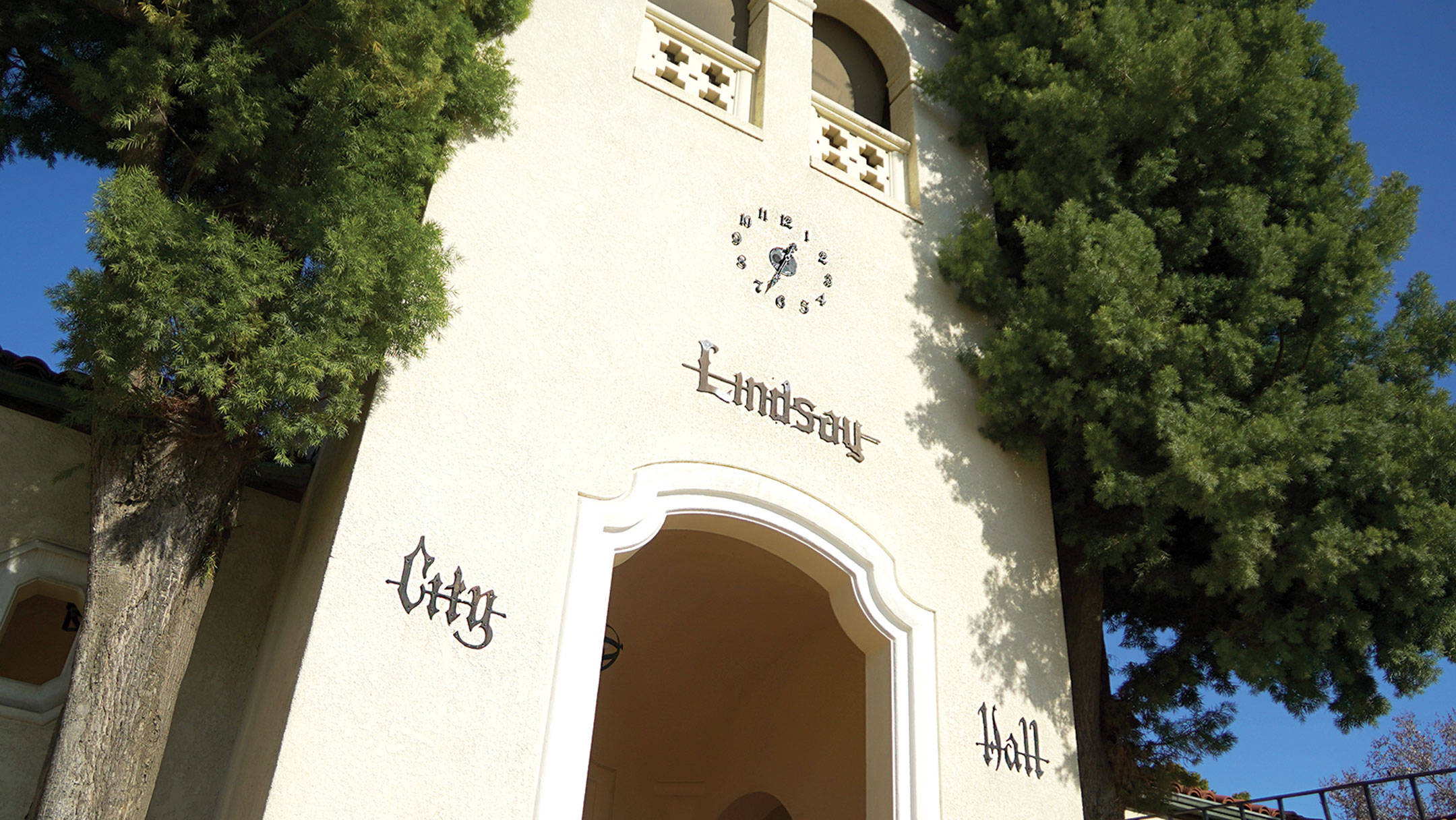 Lindsay getting back on track after financial setbacks

The city’s water fund continues to struggle financially, ending the year with an operating loss of $233,000. City staff have initiated a review of their water finances and will present their findings and necessary recommendations after the end of the fiscal year.

“The water fund has been in deficit since fiscal 2018,” said Juana Espinoza, Lindsay’s chief financial officer.

Espinoza explained that in recent years, the water fund has been responsible for more expenses than it has been allocated. Essentially, money from the general fund was used to finance water supply operations at a higher rate, which partly explains why the general fund is now in deficit.

“Since 2018, we have started to see a more correct distribution of our expenses,” Espinoza said. She added that the difficulties related to the pandemic have also contributed to a drop in water revenues.

The water fund received about $80,000 from the general fund this year, Espinoza said.

The sewer fund ended the fiscal year with an operating profit of $353,000. This fund’s expenses exceeded its income, leading to a slight drop in income from last year, which Espinoza attributes to losses from the pandemic.

“Most of our residents have been eligible for assistance from state and federal funding sources that will arrive toward the end of the year, so we expect that amount to catch up,” Espinoza said.