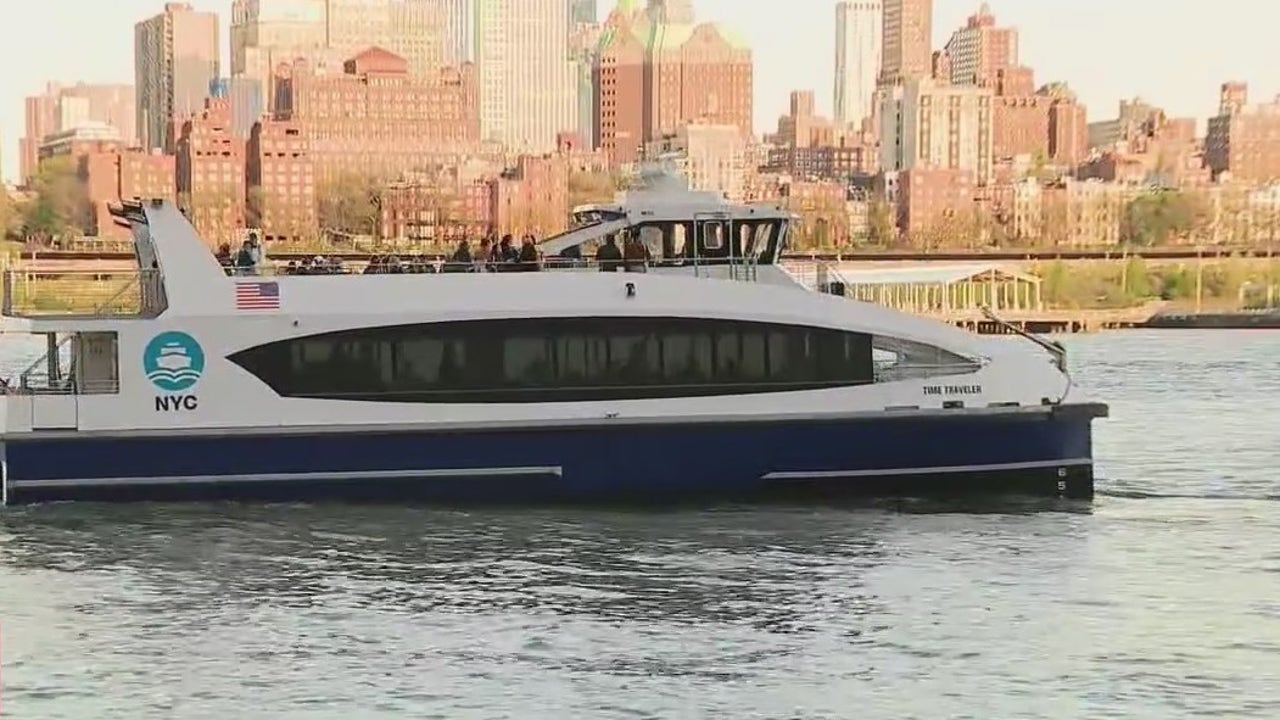 NYC Ferry is expensive and poorly managed, according to an audit by controller Brad Lander.

Under Mayor Bill de Blasio, NYC Ferry underreported about $224 million in costs, sometimes leaving taxpayers to foot the bill. (NYC Ferry is owned by the New York City Economic Development Corporation, a semi-independent agency controlled by the mayor and operated by Hornblower Cruises.)

“The audit we are releasing today shows that during de Blasio’s administration, EDC failed to provide the transparent and accurate financial oversight and management that is required of it,” City Comptroller Brad Lander said.

Lander accused the de Blasio administration, which left office in late 2021, and the Economic Development Corporation of false financial reporting.

The highly subsidized ferry system was designed to charge passengers $2.75 per trip. De Blasio, when he was mayor, said after that what was put in place was a $6.60 per ride subsidy. However, the actual number is almost double, according to Lander’s audit. And that’s not the only difference.

Taxpayers overpaid Hornblower, the city’s partner in the ferry service, $2.8 million more for a ship than it was worth. Lander said the money was never returned.

“Due to poor oversight and financial mismanagement of this contract, our audit found that the ferry incurred $66 million in unnecessary expenses,” Lander said.

De Blasio, who is now a candidate for Congress, pushed back on Monday saying he disagreed with the report’s findings. He pointed out that capital expenditures were added to total costs.

“These docks, these capital assets, we’re going to use them for 10 to 20 years,” de Blasio said. “That’s not how you calculate the cost per ride. It’s a fundamental investment. So I would say I think he missed the forest through the trees.”

But Lander said calculating capital expenditures into total costs is a practice the city used from 2002 to 2017.

“The city removed capital expenditures from its calculation in 2018,” Lander said. “It’s no coincidence that soon after, then-Mayor Bill de Blasio announced a $300 million capital investment in the system.”

Mayor Eric Adams has expressed interest in possibly increasing the cost of these ferry rides, which are considerably cheaper than ferry services in other cities. He, however, stressed the need for this ferry service to continue to connect with underserved communities.

“I was in Queens the other day in a transportation wasteland,” Adams said. “And talking to residents of the NYCHA development, the pier is right there, and they said the ferry was a lifeline for them.”

Adams said he would make changes to the ferry system and would make an announcement soon.