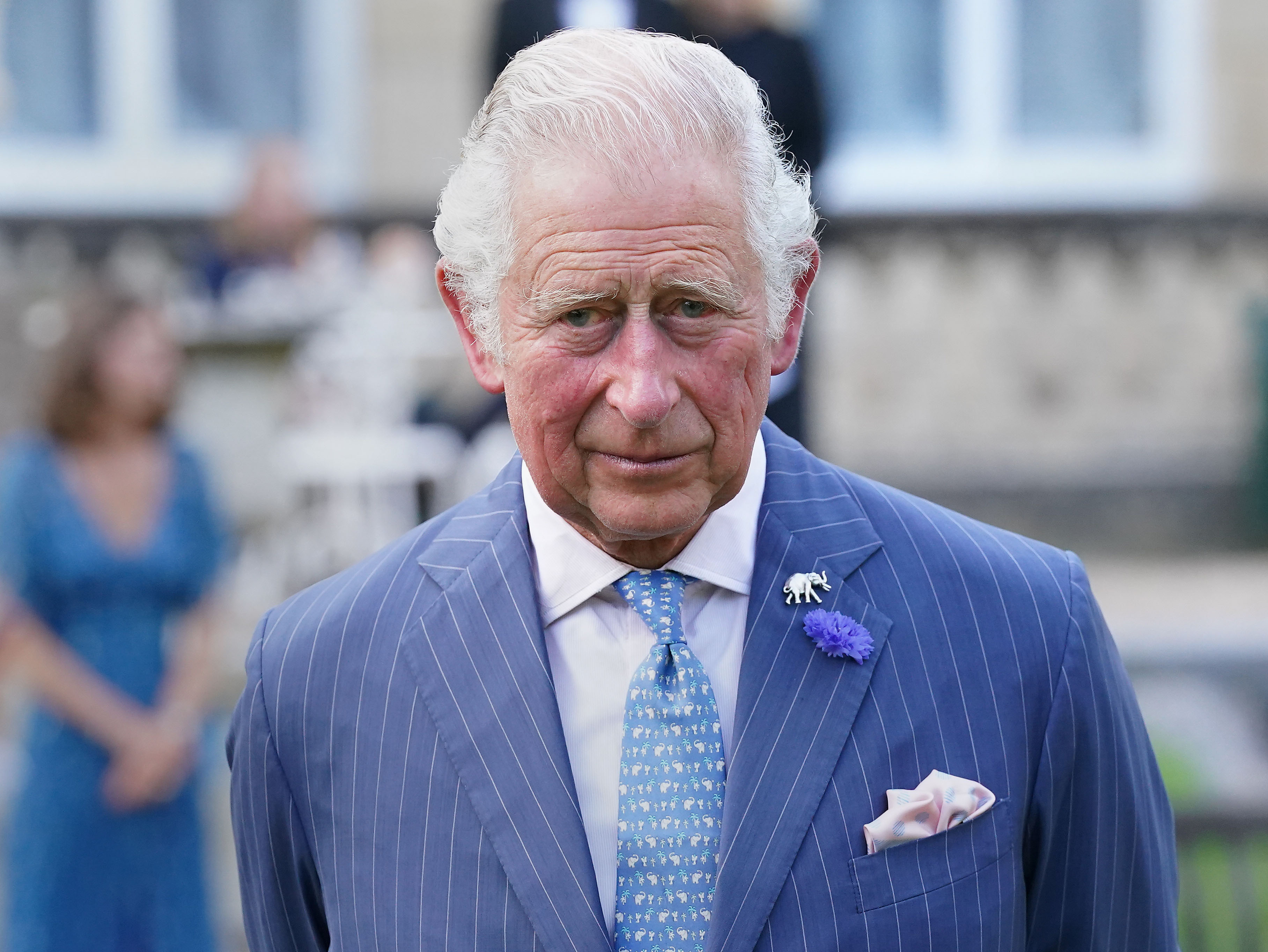 Prince Charles employs more than 100 full-time equivalent staff to manage his private and public life, according to an annual revenue, expenditure, personnel and sustainability review released by his office this month.

The royal’s sizeable personal household has 30 full-time equivalent staff in the Private Secretaries’ Office, including an equerry and administrative staff, as well as four chefs, two chauffeurs, three dressers and a butler.

The publication of the review – which is carried out each year by the prince’s office detailing the work and expenses of Charles and his wife, Camilla – has attracted increased attention this year as it follows criticism from the royal after the publication of reports claiming he had accepted €3m in cash donations from a Qatari businessman for his charities.

The financial report for 2021-22 revealed that the Prince received over £24m ($29m) in revenue and funding primarily through two key sources; the Duchy of Cornwall and the Sovereign Grant.

The Prince, as the monarch’s eldest son and next in line to the throne, is also Duke of Cornwall. This entitles him to rental income from an estate that covers 52,000 acres of land across Britain.

In 2021-2022, Charles received over £23 million from the Duchy of Cornwall, from which he funds his personal endeavors and diverts a sum to fund the official work of his son, Prince William, and his daughter-in-law. daughter, Kate Middleton. .

In addition to the £24 million from the Duchy, Charles also received £999,000 from the Sovereign Grant, funds given by the government to Queen Elizabeth II to pay for costs associated with her official duties. From this, Charles pays for travel to and from official engagements as well as costs associated with running Clarence House, his London residence and his home.

Charles employs a large staff divided into four divisions to look after his official life as well as that of his wife, Camilla.

The Office of Private Secretaries in 2021-22 had 30.9 full-time equivalent staff.

This method of calculating shifts sees an employee’s scheduled hours of work divided by the number of hours in an employer’s full-time work week.

The next division is the communications team. It has 12.2 people who deal with all the official letters and correspondence that Charles and Camilla receive, as well as the team that manages their communications with the press.

Finally, the Master of the Household division contains 28.4 full-time equivalent staff and reveals insight into the Prince’s family life, as it contains essential staff who assist the Royal Family with all their needs.

Charles is reported to be a demanding employer with a routine he strictly sticks to. Her valet is responsible for her wardrobe, including her ceremonial uniforms and packing for trips and visits, as well as more personal duties.

Former royal valet Michael Fawcett, who became CEO of the Prince’s Foundation before stepping down in November 2021 after offering to help a donor obtain a knighthood, was said to have been among his duties in the 1980s, putting toothpaste on Charles’ toothbrush.

Although the number of employees employed by Charles exceeds 101.7 full-time equivalent positions, the review found that this number has decreased since the 2020-2021 year, which had 111.3.

Alongside the release of Charles’ annual review, Buckingham Palace released the Sovereign Grants Report 2021-2022 which details the breakdown of funds allocated to the Queen by her government for official expenditure.

The report revealed that the monarch’s expenses amounted to £102.4 million, including a substantial sum spent on the Buckingham Palace refurbishment project.