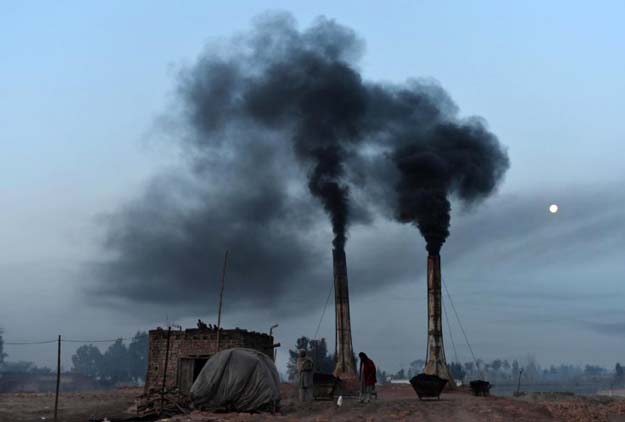 Kiln owners have decided to close brick kilns in 30 cities across the country due to rising fuel prices. Not only will this make bricks more expensive, but thousands of kiln workers will lose their jobs.

The Pakistan Kiln Owners Association (APKOA) has decided to close the kilns for four months of the year after the completion of the current brick output. APKOA General Secretary Meher Abdul Haq said the ovens will be closed in July and August, and then in January and February.

“There are two reasons for this decision. One is to reduce our production to reduce rising costs and the second is that we will shut down the kilns during the smog season,” he said. According to the Kiln Owners Association, the price of coal has increased in several ways.

Many letters were written to the Prime Minister and Chief Ministers and Secretaries, but no hearings were held.

On the other hand, the current price of bricks in Lahore varies between Rs12,000 and Rs13,000 per thousand bricks. The closing of the kilns will lead to a shortage of bricks and an increase in prices. Meher Abdul Haq says closing the kilns will not only save fuel and land, but also labor costs and other expenses.

He added that unemployment would be a reality due to the closures, but said there was no other way. To date, the government has provided no assistance to the kiln industry. Instead of giving relief to kiln owners, the government put this credit on its account.

According to kiln owners, kilns located in border areas with India are struggling to obtain clay for the production of mud bricks.

The security forces deployed in the border area prohibit digging for clay. In this regard, the Kiln Owners Association dispatched a delegation to meet the Corps Commander Lahore and inform him of their problem, upon which he ordered them to formulate a method of making bricks.

According to these instructions, an NOC will be issued for the excavation and transfer of soil along the BRB canal which flows east of Lahore.