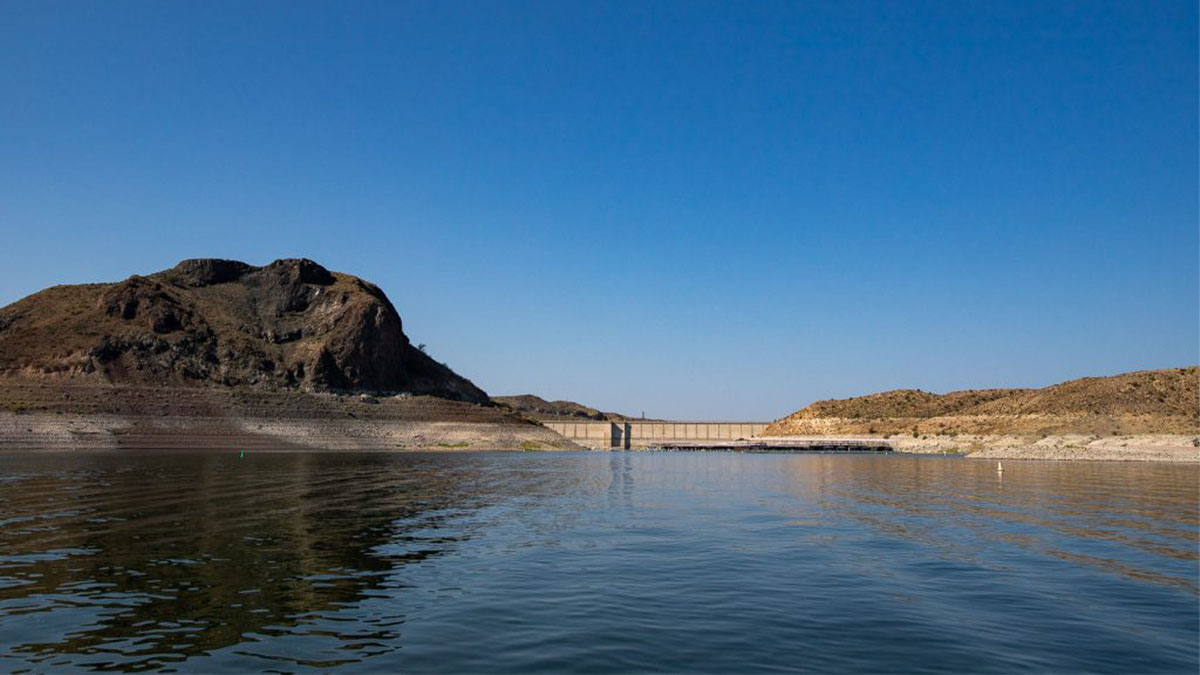 The week ahead: Judge delays Rio Grande water trial ahead of Texas and New Mexico settlement

This is your Friday update, which provides a quick look at the week ahead and some developments being tracked by El Paso Matters.

Texas-New Mexico Water Regulations: Texas and New Mexico have reached a “settlement in principle” in a nine-year-old lawsuit over the waters of the Rio Grande, U.S. Circuit Judge Michael Melloy announced Tuesday. He said significant “drafting, approval, legislative and regulatory steps” are still needed to finalize the deal, which has been in the works since March. Melloy, who the U.S. Supreme Court appointed to oversee the case, pushed back the trial scheduled for October to give the states time to negotiate the settlement. The lawsuit stems from Texas’ allegation that pumping groundwater from southern New Mexico is depriving Texas of its full share of water under the 1938 Rio Grande Compact. Both states will notify Melloy of any progress settlement at a hearing later this month. If no final agreement is reached, Melloy could set a new trial date.

Fabens waste water connections: Two neighborhoods of about 300 inhabitants near Fabens now have a sanitation service. The Lower Valley Water District, El Paso County and the Texas Department of Agriculture funded the $3 million project to bring sewage to homes in the Lourdes and Conquistador communities on North Loop Drive near Fabens. Construction began in June 2021 and was completed this week. The work also included the decommissioning of the existing septic systems on site. These communities were originally developed in the late 1970s and early 1980s without access to water and sewer services. The municipalities were connected to water in 2012.

Walmart Shooter Pursuing Grant: The $3 million grant the El Paso District Attorney’s Office received from the state a month ago to cover the costs of investigating and prosecuting the alleged Walmart shooter is split into two grants . On Monday’s agenda in El Paso County Commissioners Court, El Paso District Attorney Yvonne Rosales is asking the court to accept a $1.89 million grant to cover expenses associated with the affair of the state. The other half of the grant, approximately $1.1 million, is expected to be awarded at a later date and will be used to cover costs associated with a change of venue, if necessary. The grant will cover expenses from May 1, 2022 to April 2023. A trial date has not yet been set in the state’s case, although Rosales has publicly stated that she hopes the trial will take place at the summer 2023.