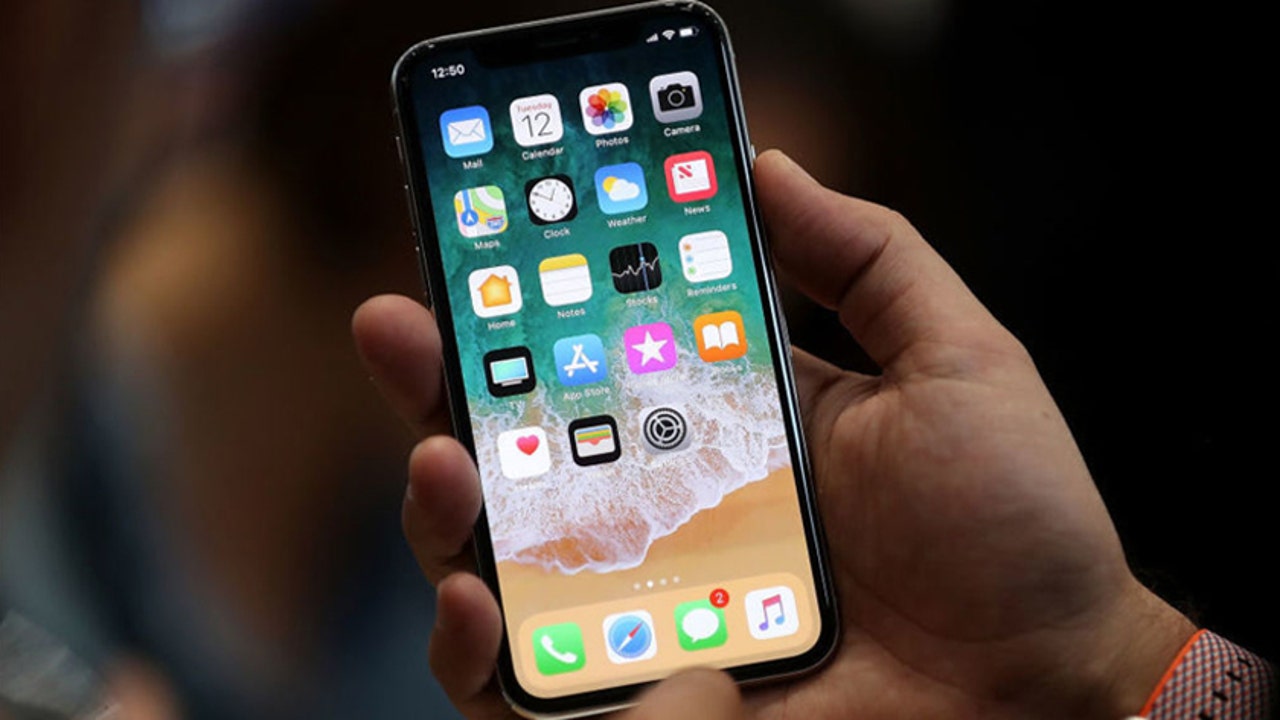 Texans should expect to pay more for their phone service on their bills starting in August.

The Texas Public Utility Commission voted to increase service fund grants from 3.3% to 24% in July.

The new tariff came into effect on August 1.

The increase will likely add at least a few dollars a month to phone bills in the Lone Star State. The exact amount will depend on each individual’s plan.

The PUC voted for the increase after the Third Court of Appeals forced the commission to immediately restore more than $200 million in overdue support to phone providers from the Texas Universal Service fund.

The fund was established in 1987 to help rural residents receive telephone service.

Nearly 4 million rural Texans rely on the fund for their cell phone service.

“For two years, rural Texans faced uncertainty about whether their local telephone companies would be able to weather the financial storm created when the Public Utilities Commission cut funding for universal communications services for rural areas of the state – and whether they could face dramatic risks of increasing their phone bills or losing service as a result,” said Rusty Moore, chairman of the board of the Texas Telephone Association at the time. of the July decision.

The Public Utility Commission says telecom providers aren’t required to pass costs on to customers, but businesses likely will.

T-Mobile texted some clients notify them of the increased fees.