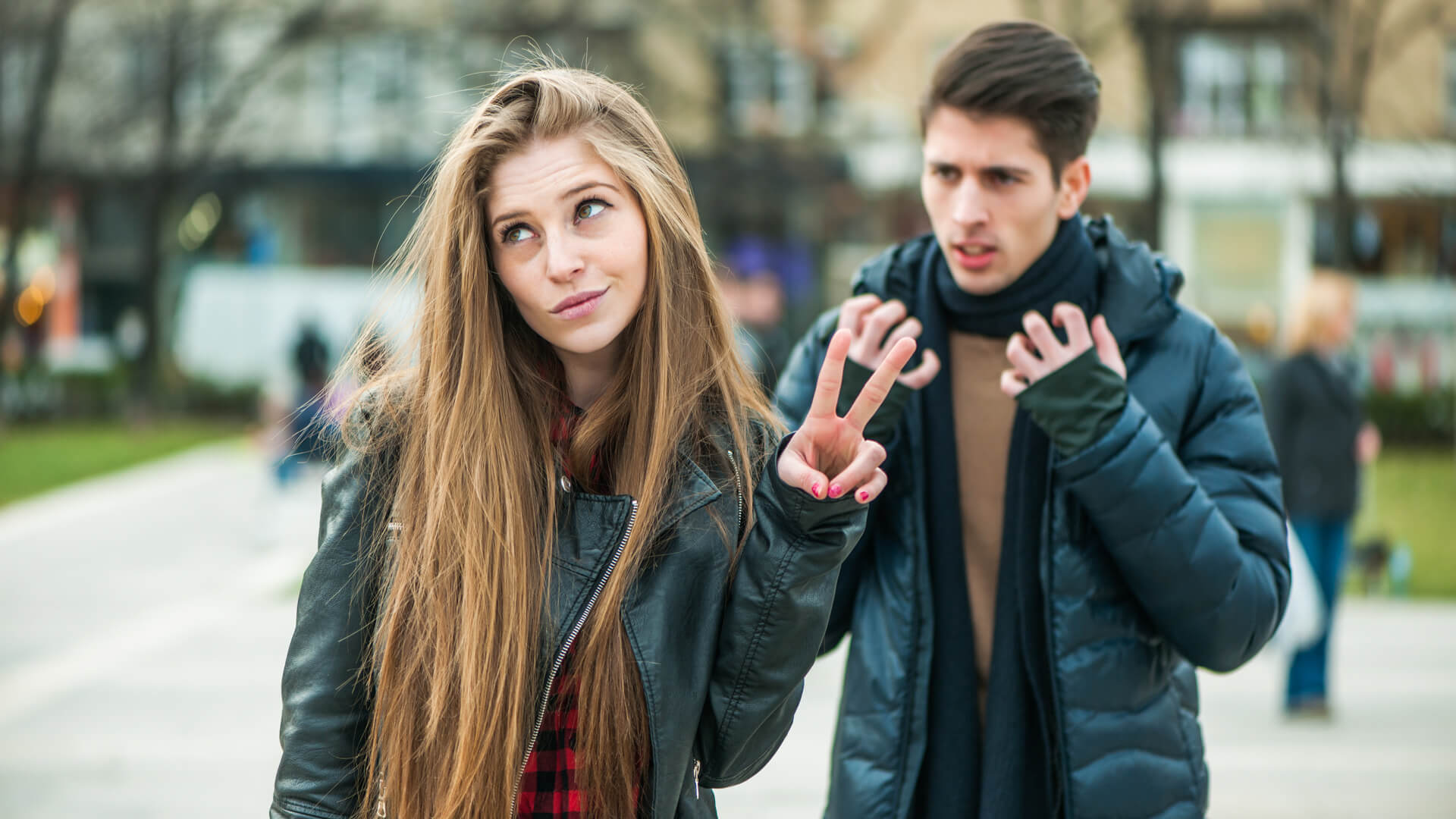 Would you break up with your partner if he lost his job?

Although the labor market has largely rebounded from its pandemic lows, there is always the possibility of a layoff or job loss. But is that a reason to break up with someone?

Keep Reading: 54% of Americans Say Having a Partner in Debt Causes Divorce
Check Out: 12 Top Side Hustles You Can Do From Home, According To Career Experts

According to a recent TD Bank survey, most people in relationships say that’s not the case — only 11% of Americans see unemployment as a reason for breaking up. However, this percentage increases for people in unhappy couples (34%). And nearly half of women (48%) see being unemployed for more than a few months as a reason for ending the relationship.

Here’s a look at some of the other fascinating relationship and money stats revealed by the TD Bank survey.

The survey found that 32% of people in a relationship keep a financial secret, with 76% saying they have no intention of sharing this secret with their partner or anyone else.

The most common financial secret people keep is about a big purchase (40% of those with a secret), followed by large credit card debt (18%) and a secret bank account (13%) .

“I know of one family where the husband found a credit card statement that showed his wife’s discretionary spending far exceeded what they had discussed,” Eweka said. “The dishonesty upset him, of course, and he realized how his spending would hurt his credit score and his financial goals.”

See: Breathtaking statistics on the state of debt in America

Most Americans are comfortable discussing money with their partner

Despite the high percentage of Americans who keep money secrets, the majority (80%) say they are comfortable discussing money with their partner. Among couples who engage in money conversations, 57% discuss finances weekly and 86% do so monthly.

Loreen Gilbert, CEO and Founder of Wealthwise Financial Services, recommends doing a financial checkup with your partner at least once a month.

“No matter how often you meet to discuss finances, there are key metrics to keep in mind,” she said. “Your spending plan: where are you overspending and/or underspending based on your monthly budget? Net worth: where have you improved and where have you lost ground? aren’t even monthly. What upcoming expenses do you have to pay together?”

Not only are women more likely to view unemployment as a reason for breaking up, but they are also more likely to view high income as an attractive trait in a partner. Overall, 21% of respondents said a high income makes a partner more attractive, but among women surveyed, that number jumps to 74%. It is also higher among millennials, with 69% of people in this age group saying a higher-income partner is more attractive.

Younger generations of women are less likely to conform to the view that male partners should be the highest earner, according to a separate survey by Life Happens.

“When you look at younger generations, more and more women are footing the bill as societal norms around finances in relationships change,” said Faisa Stafford, president and CEO of Life Happens. “In fact, 80% of people think it’s socially more acceptable today for women to earn more than their male partners, and 77% think relationships no longer need just one “breadwinner “.

Gabrielle joined GOBankingRates in 2017 and brings with her a decade of experience in the journalism industry. Prior to joining the team, she was a staff writer-reporter for People Magazine and People.com. His work has also appeared on E! Online, Us Weekly, Patch, Sweety High, and Discover Los Angeles, and she’s been featured on “Good Morning America” ​​as a celebrity news expert.

2022-03-21
Previous Post: This is the ideal number of bank accounts to have, according to experts
Next Post: What happens when companies expect inflation to persist